This new year, our 2RedBeans matchmaking team are taking these questions from our clients and answering them for you using real-world scenarios while providing a thorough analysis. We hope everyone can gain some insight and inspiration from our matchmakers!

Q1: Confessing their love on the first date? Are they for real?

When Ms. M met Mr. D for their first date, D confessed his love for her. They talked on and off during dinner. The atmosphere felt cold. Three hours into the date, M had already written D off thinking he had no romantic feelings for her. Shockingly, right after stepping out of the restaurant, D hugged M tightly and told her she was the one he had been looking for. That wherever she goes, he would be there for her.

M was confused. Why would D confess to her all of a sudden even though they didn’t seem to get along in the beginning? Is he for real?

What our matchmakers think: Before we can conclude whether D is truly interested in M, we need to figure out what they talked about during dinner. If the topics were superficial, M needs to think twice about D. If the topics revolved around deeper topics, it might be because of how they expressed themselves that made the atmosphere seem cold and serious. If this was the case, D might have been serious when he confessed to M. What is worth mentioning, in this case, is that D mentioned that wherever M goes, he would be there for her.  If he wasn’t serious about M, D wouldn’t make such a serious promise on their first date.

Q2: Will I be happy with someone from a family of divorce?

Ms. W and Mr. J met on the 2RedBeans app. They went on a few dates and both of them liked each other. It was only after some time that W discovered J was raised by a single mother. W was worried because she has a good relationship with her parents and she was raised in a loving environment where she was well taken care of. Would there be any problems if she were to move in with someone who came from a single-parent family?

What our matchmakers think: Growing up in a single-parent family shouldn’t be a deal-breaker. Rather, the impact of growing up in a single-parent family on the child might be one. If both parents separated on good terms and gave the child the necessary environment to grow up in just like any other family, it shouldn’t have a negative impact on the child. It might, on the contrary, provide valuable lessons for the child, such as valuing the importance of relationships, family, and responsibilities.

Q3: The first date was great. How do I keep the conversation going?

After going on a date with Ms. B, Mr. A had a good feeling about her. However, he wasn’t very good at texting and made a mistake when contacting her the next day. He’d often start a conversation with just a “hi” and would wait for the other person to respond. Realizing this, he came to our matchmakers for help.

What our matchmakers think: Many men suffer from the same problem. They tend to be tongue-tied when they’re around people they like. Scared of making a mistake, their texting style changes. However, these one-word texts are serious errors which come from lack of experience.

Instead of just saying a “Hi,” try adding something else after? For example, if the weather is cold, you could say “Hi. The weather is pretty cold today. Remember to wear extra clothing!” or “Hi! Thanks for the cafe recommendation yesterday. I’m heading there again today!”

If you really like someone, don’t hesitate to show you care for them. You can say things like, “Hi, have you had your dinner?” or “Are you off work?”. You can also share some day to day updates with them to start a conversation. As time passes, the other person will slowly get used to you being in their lives every day.

Q4: Can women take the initiative?

Even though both C and K are twins, their personalities are vastly different. C is outspoken and extroverted; she found her husband because of her outgoing personality and her “hitting” on him. K is soft-spoken and introverted. Even if she liked someone, she wouldn’t dare to talk to him. With the encouragement of C, she mustered the courage to tell someone she liked them. Things didn’t turn out as planned. The man couldn’t promise her anything at the time because he was working on his startup and he wasn’t certain about his future. This affected K a lot and came to the matchmakers for help. “Was I rushing things? Should I wait for the man to take the initiative instead?”

What our matchmakers think: The problem here isn’t taking the initiative, but rather the thought of whether there is a need to do so. In some cases, what’s holding us back is the fear of rejection and the fear of the other person thinking less of them. However, taking the initiative buys you more time. If the other person likes you back, you can enjoy a loving relationship sooner. If not, you’ll know sooner rather than later and focus your attention on finding the right partner for you.

Leave a comment below if you have other questions in mind! Who knows, your question might be answered in the next Q&A! Click here for a free 10-minute consultation with our matchmakers. 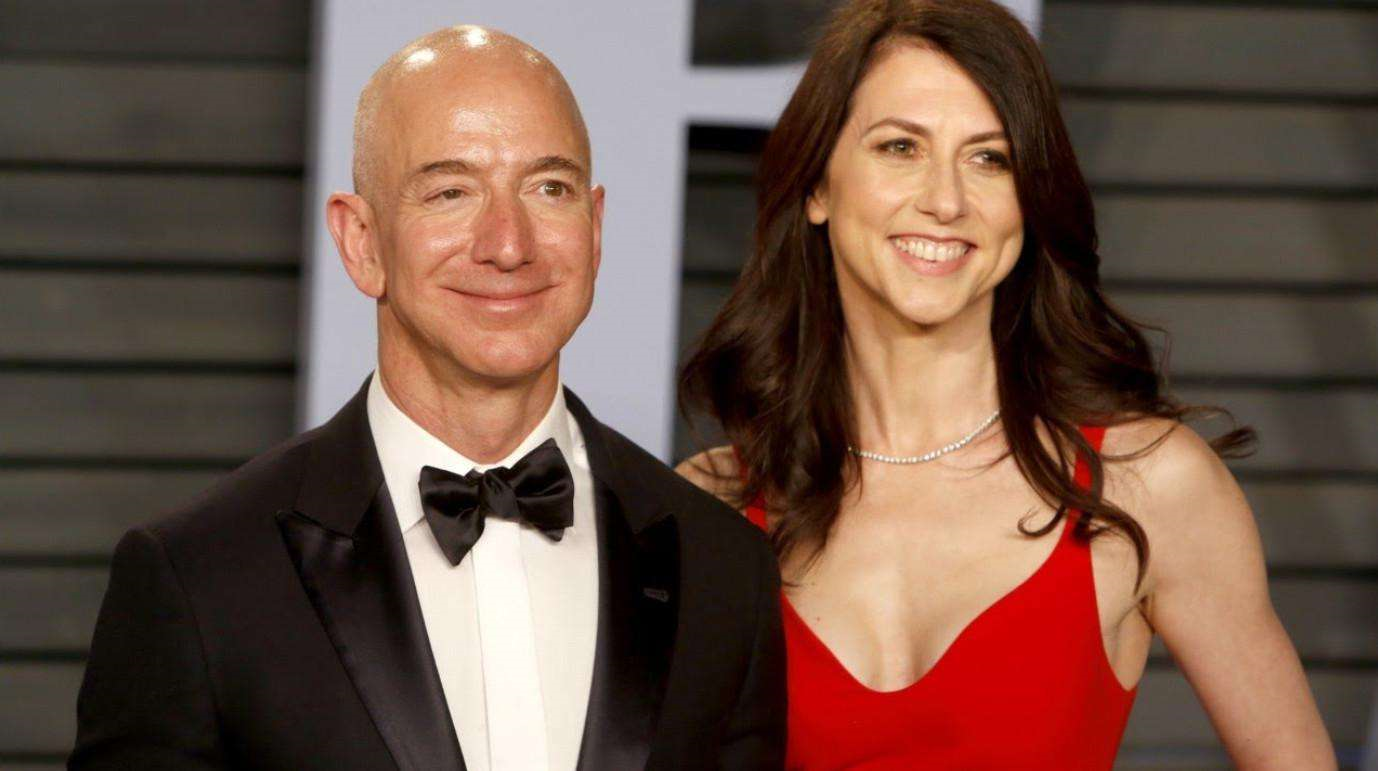 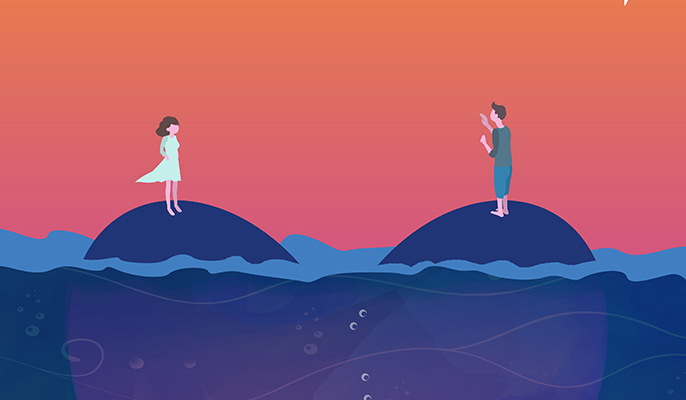 Should you show your true colors in the early stage of dating? 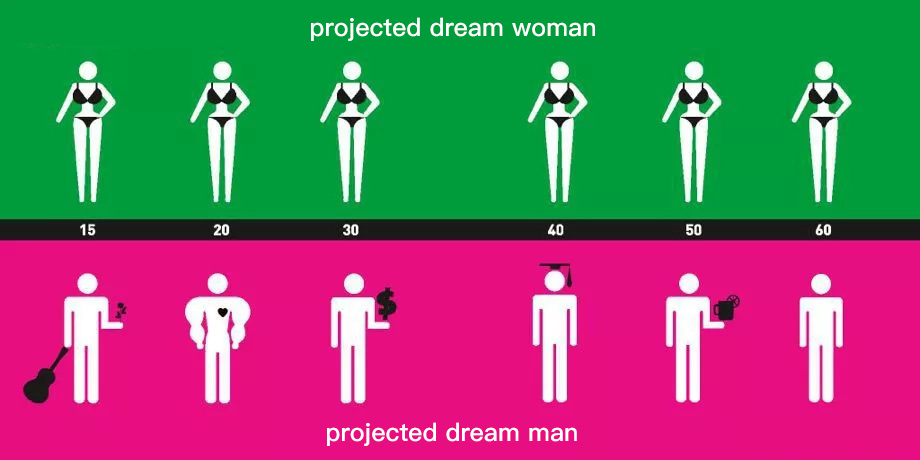