While busy preparing for your first date, your phone rings. The voice says, “I’m sorry, something popped up at the last minute and I had to deal with it. Would it be better if we could meet up another day instead?” If this happens just before your first date, how would you react? 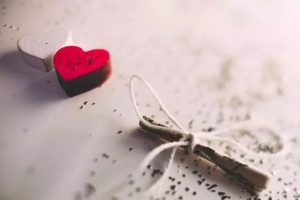 To find the answer, we asked our users for their opinion on what they would do if this happened to them. Below are the results we collected from over 1000 respondents.

For ages 18-25, the difference lies here: the majority of men (36.7% of them) chose to “initiate a conversation with them again” whereas the majority of women (43.5% of them) chose to “wait for them to initiate a conversation with you again”. In general, only 1 in 4 people would choose not to talk to the other party anymore if they have been stood up.

For ages 36-55, both men and women would choose to initiate a conversation with the other party again after being stood up on the first date.

From the results, it can be seen that men would most likely be the one re-initiating the conversation they had with the other party. It seems that in general, it is widely accepted that it is a man’s job to be the one making the first move in a romantic context. Scientifically speaking, there is a biological reason for women to have a natural tendency to avoid making “direct” first-time relationship initiatives (you can read more about it here). Another possible reason is due to the grip traditional norms have on people. Men often have to take the social responsibility of initiating dates, while women have to take the social responsibility to appear attractive and open enough for men to approach them.

Moving on, we can also see that the majority of respondents would choose to give the other party a second chance, even before they see each other in real life. Most respondents also added that “there is no harm asking them out a second time” and “we should give people a second chance” (our users are awesome!). The fact is, sometimes good people behave badly. Sometimes they can be “off their game”, and you just so happen to catch them at the wrong time. What is more important is: if the other party is willing to make it up to you and try again, you should probably make full use of this opportunity. Who knows, they might be the one you are looking for. Be open about it. 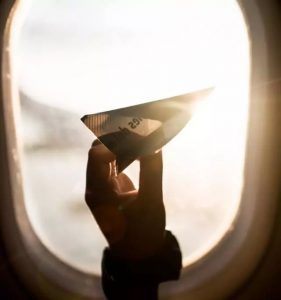 The first date is akin to a pass/fail test, for the other party to conclude that you are not some sociopath and that you are probably worth another few more hours of their time (nervous for your first date, read these tips to overcome them). What is probably more important is the date following the first. Keep in mind that your date is willing to go out with you for a second time. Make it a good one!

Prestigious schools? PhDs? Are you really looking for these in a partner?