Back in May 2017, a research paper published under China’s Institute of Sociology and the Chinese Academy of Social Sciences brought to light the change in marriage patterns among young adults in China’s modern society. Comparing the 1990s, 2000s, and 2010s, attitudes began to shift. 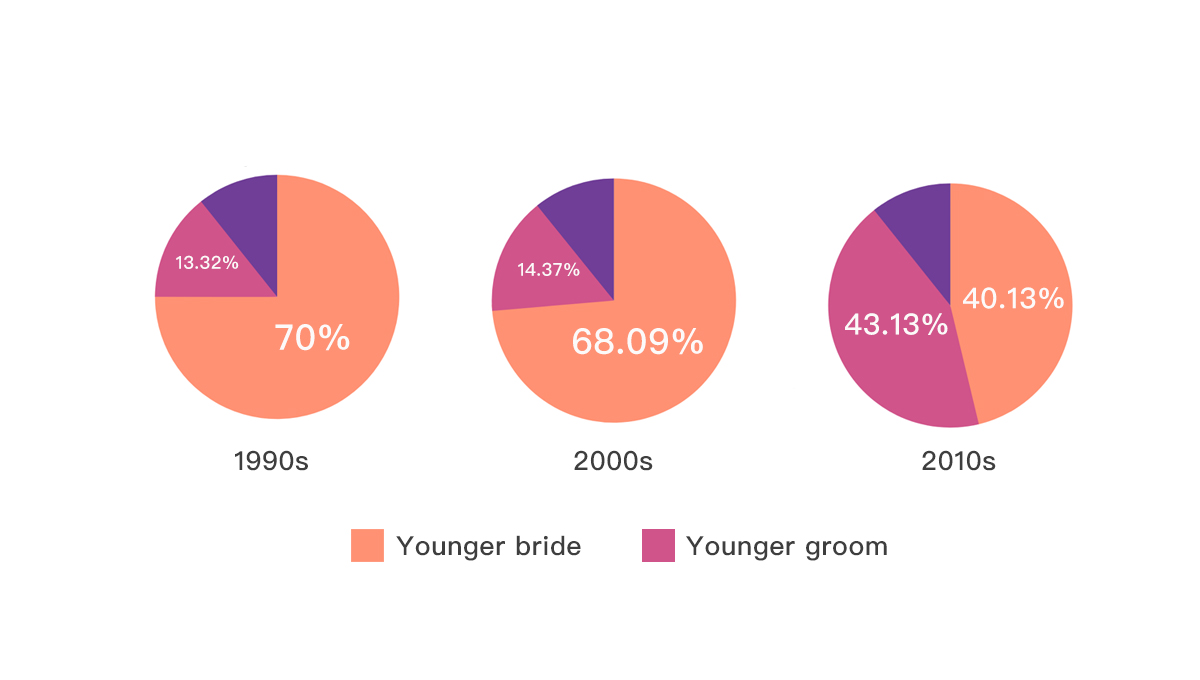 Better education and employment opportunities for women, as well as a severe gender imbalance in China,  are all contributing to the decline of a centuries-old tradition that expected Chinese men to be older than their wives, the study said.

One of our colleague’s friends, Shirley, shared her story with us. “We met each other in an Uber. I was heading to my friend’s wedding and he came in carrying a backpack. I thought he must have been a college student from somewhere nearby.” Shirley would never start a conversation with a stranger in an Uber, but not this guy. He must have noticed she was Chinese as well and started talking to her. They ended up exchanging contact information.

Shirley has been working for a few years while the man she met was a few months from finishing his master’s degree. The 5 year age gap didn’t seem to be an issue and they soon went from strangers to being in a full-fledged relationship. As for life plans, he wanted to return to China to start his own business which aligned with Shirley’s plan of returning after working for a few years in the US. In their friend’s eyes, they were a perfect match.

Anne is a software engineer in Seattle. She met the younger K at a mutual friend’s party. It was love at first sight. K took the initiative to tell her how much he liked her. To Anne, K was very different compared to the other men she‘s dated.

However, their 7 year age gap proved to be a problem for their parents. Both their parents did not approve of their relationship even after months of trying to convince them that it was real. To Anne’s parents, K has only just started his career while Anne is already at a point where she “should be getting married and planning for a family”.

Lucy and Ben are married. Ben is also 5 years younger than Lucy. When they first met, Lucy was pursuing her masters’ degree and Ben had just started on his bachelors’ degree. Lucy was the one who took the initiative to get to know Ben better. Ben’s family has never accepted Lucy in the 4 years since they’ve been together saying she was too old for him.

After graduation, Ben returned to China to handle his family business. Lucy, without a second thought, followed him back. They went ahead with their relationship, got married and are expecting a child. Today, Ben’s parents are more accepting towards Lucy and they are working hard in their respective careers to provide for their future family.

The importance of having similar values and perspectives

Bessie, our matchmaker, says age is just a number. The alignment of values and perspectives between two people are more important.

Traditional attitudes towards marriage are changing fast. The modern approach to marriage revolves around sharing and a relationship of equality instead of money, education or age. The traditional mindset was that older, successful men make the best husbands. We are no longer looking for a partner who can “give me healthy children” or “a husband who can take care of me forever”.

This shift isn’t about a change in who holds more “power” in a relationship. It’s about the realization that what makes a happy and healthy relationship is an alignment of values and perspectives between two people.

Click here for a free 10-minute consultation with our matchmakers. 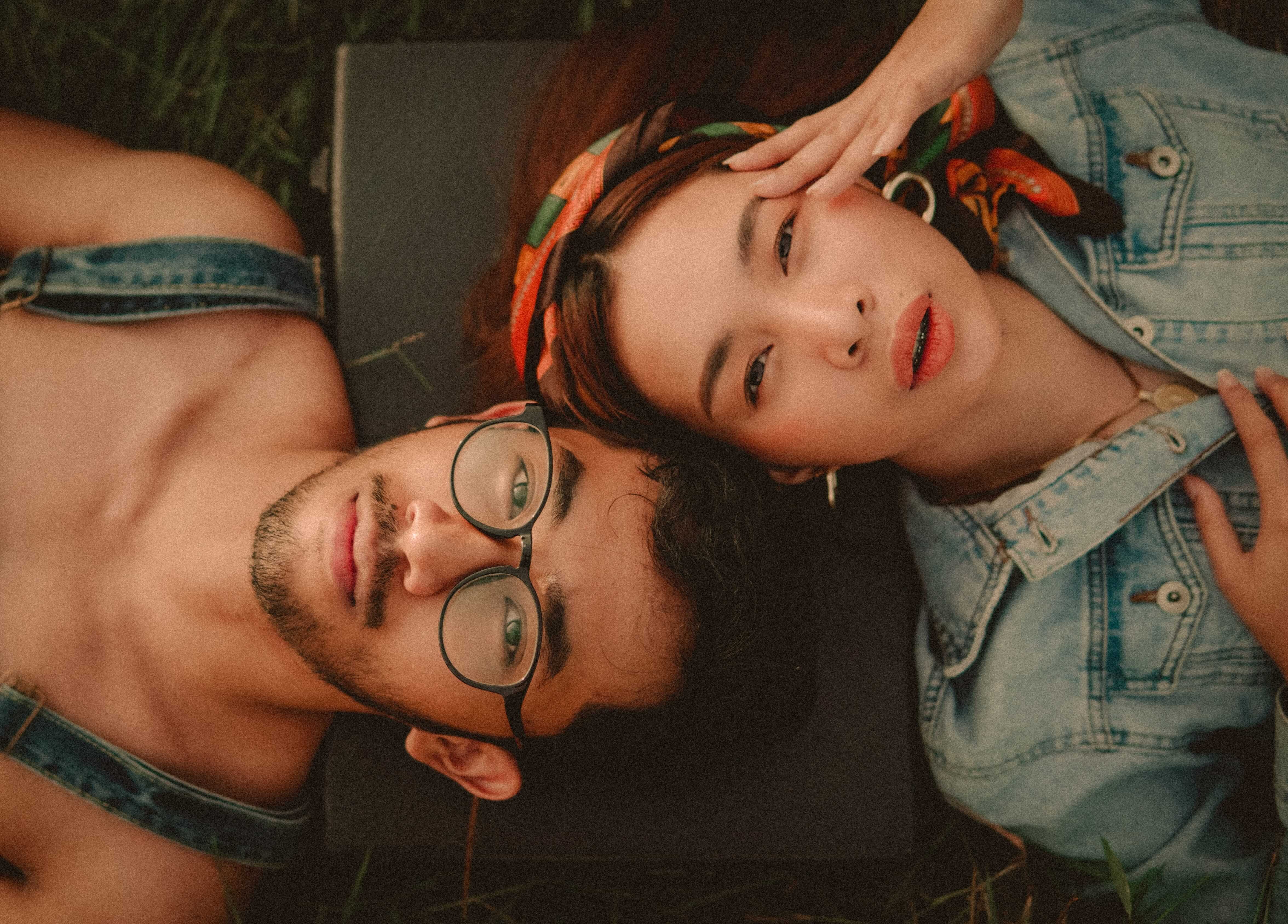