Would You Reject, Accept, or Ignore a Second Date?

Hi 2RedBeans readers, I’m back for more content for you! This is the tired me when I’m typing this: 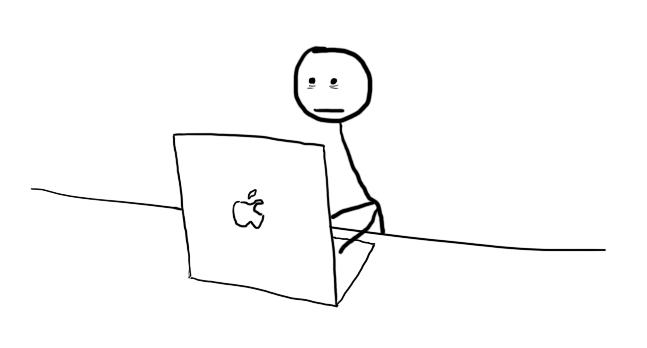 Just kidding. I’m currently intrigued (just as you will be) when I saw the latest poll results which we had on 2RedBeans main site (If you missed the poll, please explain yourselves in the comment section. Again, I’m just kidding). So are you ready? *rubs hands*

After the first poll that we did previously on the types of gifts girls really want (if you have not read it, you can read it here), we were scratching our heads, thinking of the next best question that could set you thinking again.

Somehow we started thinking along the lines of ‘deal-breakers’. What is it that made people stop dating each other? What would someone do, after their first date, if they realised through that short 2 to 3-hour so-called ‘date’, the other party isn’t someone they are looking for? Things may turn awkward like this: 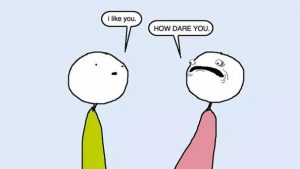 We were interested to know what the different genders would react if that’s the case. As such, we created similar questions for both males and females, to know the difference that would cause, if there are any (no assumptions made here!). Here are the questions:

If I’m not interested in a girl, who hinted her interest with me, after going on a first date with her, I will:

Be upfront with her. There is no need to beat around the bush.

– Pretend to be interested, and go on a second date. Sometimes first impressions can be wrong right..?

If I’m not interested in a guy, who asked me out on a second date with him, I will:

– Be upfront with him. I don’t want to hurt his feelings.

– Pretend to be interested, and agree to go on a second date with him. Who knows, spark may fly for the second date!

Who knows what kind of interesting results we would get? Let’s delve in. 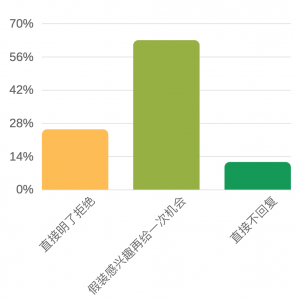 As for the girls, the overall choice is similar, but the percentages differ. Girls would give guys the second chance when the guys ask them out for a second date, but only 45.2% would do so. 33.7% of the girls would reject guys up front, and 21.1% of them would choose to ignore. 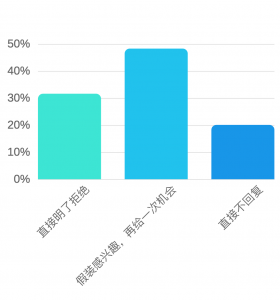 This made me came to this conclusion: it might be the fact that girls are more decisive in their first date choices. They would probably not want to ‘hurt’ the feelings of the guys in the future. Guys.. are just probably searching for another opportunity to get to know the girl better. Even if she did not hint her interest, it would probably be ok anyway. However, since most guys are willing to ask you out on a second date, they just might be interested to get to know you better. 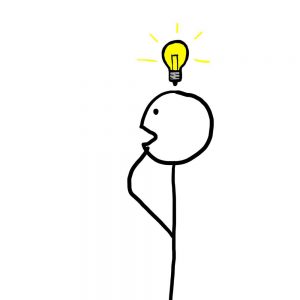 ​
And I quote:“When a man asks you out for a second or third date, all it means is he’s interested in getting to know you better”

However, that doesn’t mean that girls are making the correct choice of rejecting upfront though. Based on a survey done by eHarmony, 75% of the females responded that their marriage partner was not someone that they fell ‘in love at the first sight’.
💁

To Sum It Up

Differences aside, we can all draw similar conclusions: chances should be given to each other, instead of being overly critical of a person based on the first impression. Let’s all give each other chances, shall we?