We’d like to thank Nick Fang for translating this article from Chinese to English to spread the science behind love and dating. If you would like to help translating or proofreading our articles, please email blog@2redbeans.com

Recently, We’ve received a message that goes like: “I’ve never dated anyone before. What could I do to start a relationship?

母胎solo, single since birth, refers to people who’ve never dated in their entire life. In fact, they are not a minority, esp in China. According to the National Bureau of Statistics and Ministry of Civil Affairs, in 2019, among China’s 240 million singles, 34% have never been in a relationship.

So, what are the common characteristics that prevented them from entering a relationship? We interviewed some friends and here’s what they said:

“There’s inertia for being single. Living by myself is just too comfortable. I can indulge myself to stay up late, get fat, get ugly. I don’t have to accommodate anyone. I ain’t going to change for anyone. In my opinion, those who are in a relationship are truly warriors.” “As an anti-socialist, I would rather die than to meet new people. Interacting with people gives me too much pressure. I’m better off with my cat.”

“It’s hard to fall in love. I don’t want to date someone I’m not interested in. I’ve been waiting for Cupid to strike me with an arrow. But he obviously didn’t do his job.”

“I’m real talkative among friends. But I can’t squeeze a word out with strangers.” “Although I’m not good with relationships, I’m real prone to having a crush at someone. And every time when my crush gets in a relationship, I feel like I’ve been dumped.”

“Put it this way, the girls I’ve talked to, at least ten of them have blocked me. If a lack of luck is the reason that some others are single, then I definitely stayed single due to my singleton skills.”

Choose to be single or forced to stay single

We can categorize all the reasons one stayed single into two categories: choose to be single or forced to stay single.

The latter stayed single due to one or more of the following reasons:

Affected by factors such as appearance, height, family, economics, and marital experience, they tend to have less options and are at a disadvantage for dating.

Affected by an introverted personality, lack of social skills, limited friends of opposite gender, or a limited social circle.

Lacking the necessary qualities for entering a relationship

Including but not limited to skills such as expressing oneself, communication, and having empathy toward others.

Fixed and limited social circle, lack of willingness and ability to expand resources, and almost no access to opposite gender.

Dating criteria are unrealistically high, preventing any mutual attraction with friends of opposite gender.

The majority of those who have never dated are in the forced to stay single category. For those who choose to stay single, they tend to be single temporarily or permanently. They tend to enjoy a more independent lifestyle, and don’t want to be restricted by a relationship. A relationship is not a necessity for them. They don’t want to be restricted by a marriage. And therefore they are more happy by themselves.

One thing worth noting is that for those who have never dated, people tend to stereotyping about them, thinking that they have major weaknesses or deep problems. In fact, German researcher Greitemeyer found that: dating experience is not an absolute factor in the evaluation of attractiveness. Never dated doesn’t mean that one’s not competitive in the dating market. However, it might mean that one takes relationships more seriously.

If you don’t have an absolute need for a relationship, you should enjoy your single life. There’s nothing wrong with being single. But if you’ve never dated, or had been single for a long time and have a strong desire for a relationship that you started to become anxious or started to doubt yourself, then you should really evaluate your emotional status.

Figure out the reason why you’re single

If you can’t stop worrying about being single, try analyzing the hurtles that prevents you from a relationship instead of immersing yourself in endless anxiety. Lots of people believe that their social pool is too small. But the fact is, even if you have a bigger pool, you still might fail. Because you’ve been single for too long, you may have lost the ability to love. So even if you encounter someone you like, it’s likely that you don’t know how to express yourself or to build emotional connections during a conversation. Most people are used to a passive stance when it comes to dating. They would already call it quits even before the game starts. Find the key hurtles and face the them seriously. Only then it is possible for you to make a breakthrough.

Give dating a try

If you get a chance, try to approach more people and try to ask them out on a date. Don’t brood it for too long. Just do it. Furthermore, don’t be a perfectionist. Many singles have an ideal partner in mind with perfect characteristics. But that ideal partner is not a real person but one’s fantasy. The worst thing you can do is to waste time trying to analyze each option to pick out the best only to end up unhappy with all of them. Love needs practice, going on a date is a thousand times better than writing down 100 characteristics you’d prefer. Going on a date can also help you check out which aspect you still need to work harder on.

Continue to improve yourself

Love is a bidirectional selection, not only do you have to actively look for it, but you also have to match with the person what you want. No matter what your relationship condition is currently, self improvement is a must. Even when you’re single, you should keep practicing the ability to be alone. So, whether you enter an intimate relationship or remain single in the future, you will feel happy.

Do you want to shed your single status fast? Feel free to contact a 2RedBean consultant for advice. 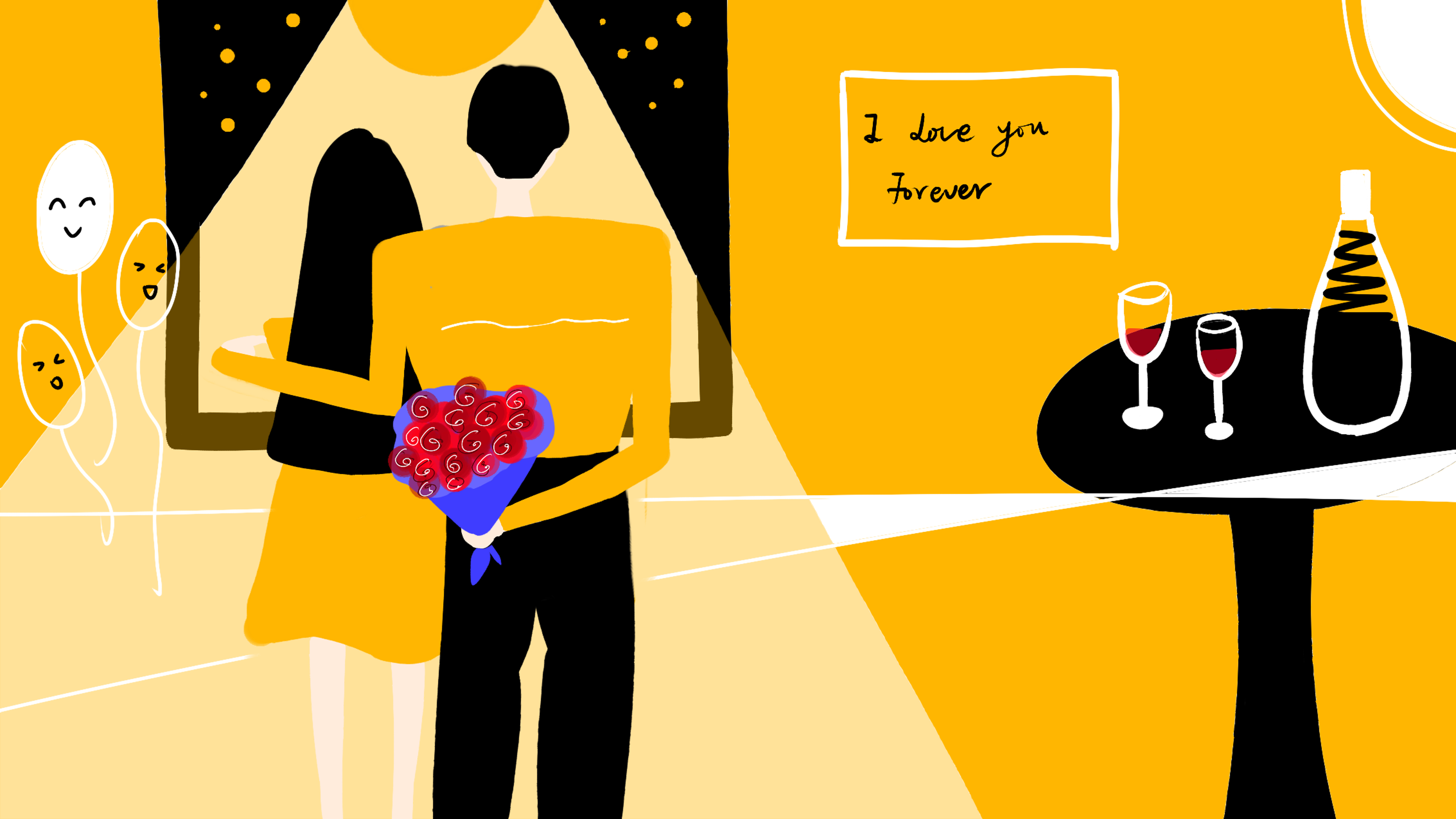 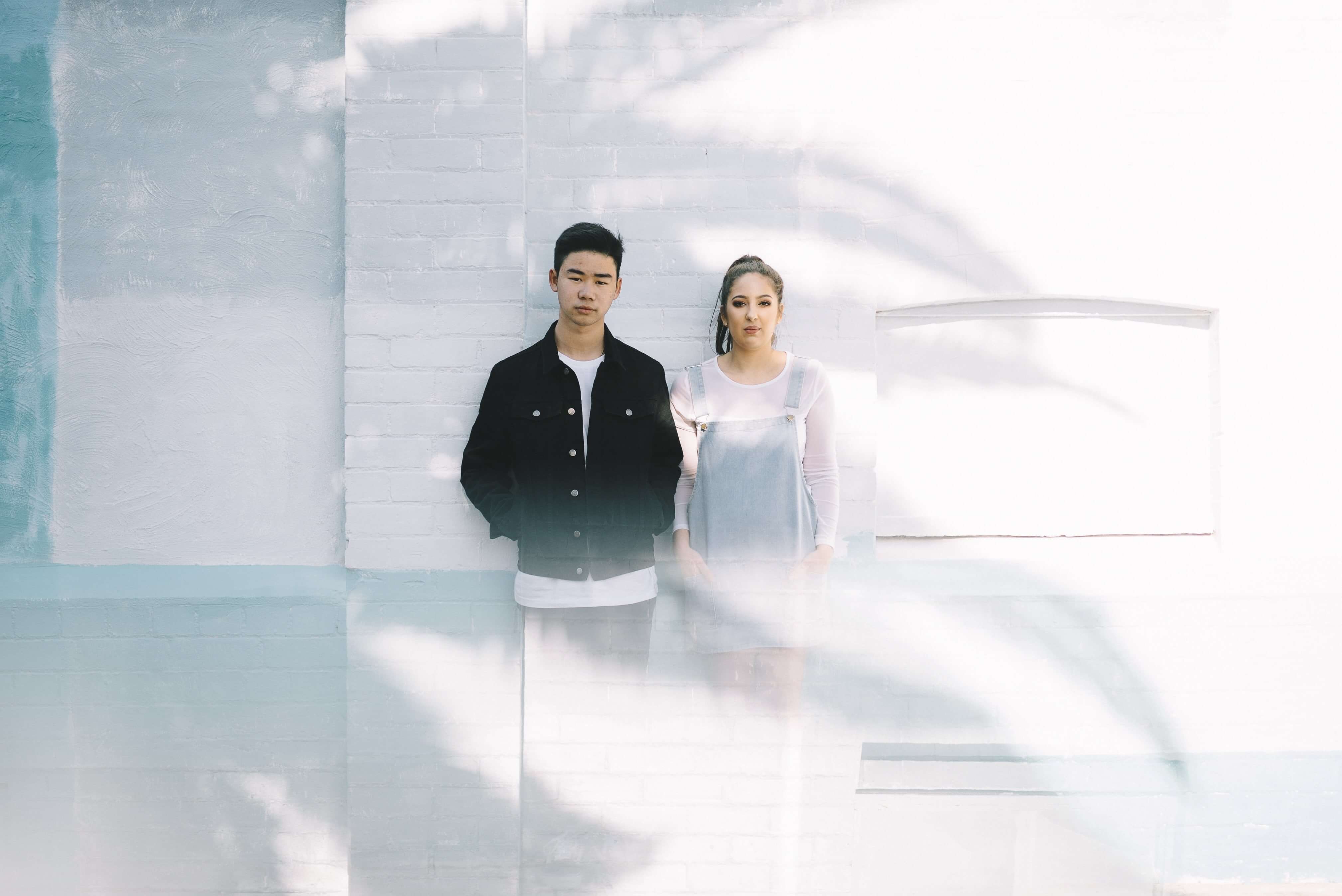 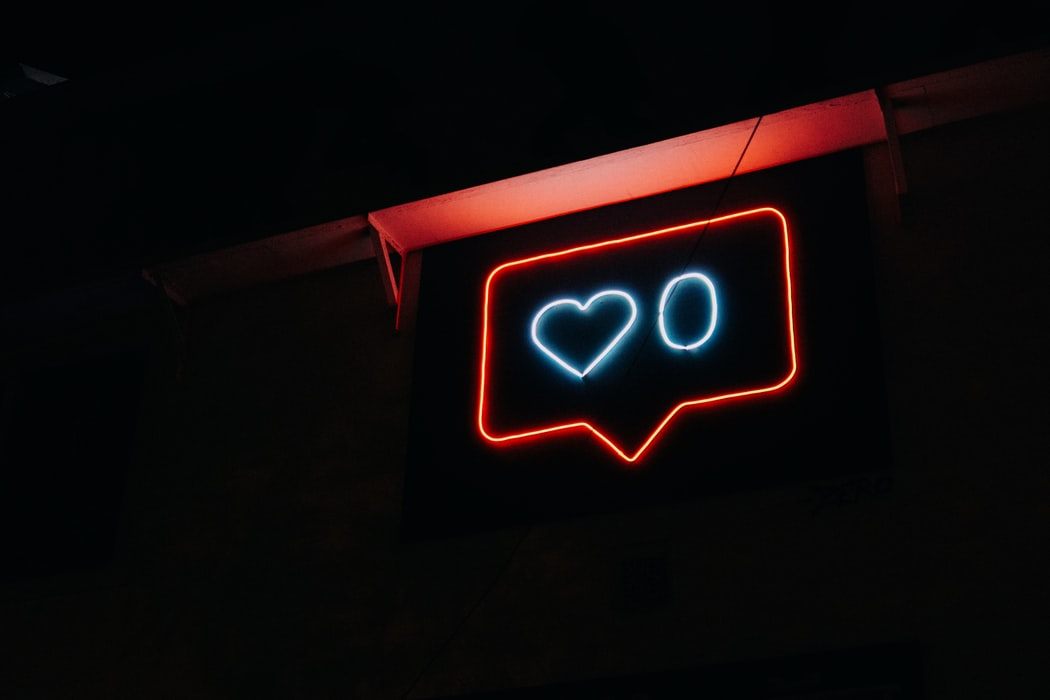 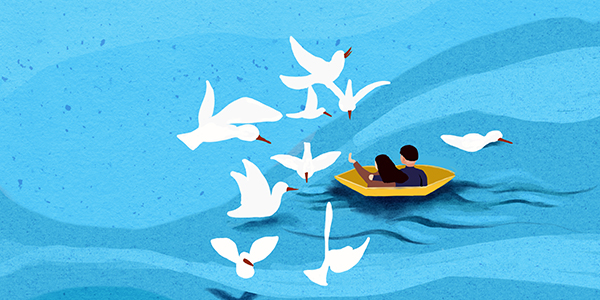