It’s often said that, in a relationship, it’s best to openly share things from the past with the one in your present. To sustain a relationship, you’ve got to be transparent with your partner. According to Psychology Today, a lack of emotional intimacy can compromise your partner’s sense of well-being.

In general, our respondents would share with their partner about past relationships, with 82.5% of men and 77.9% of women saying that they would.

One striking fact that we found was that both genders think that the best time to share is after going on a few dates together. In fact, the percentage of this group of respondents is almost 3 times more than the group of respondents who believe that talking about past relationships should happen right after both parties agree to be in an exclusive relationship. Similar to our previous survey that we did two weeks back (you can read about it here!), we can possibly conclude that both men and women want some sort of ‘confirmation’ before agreeing to be in an exclusive relationship together.

They might be testing the waters, thinking, “If they can and are willing accept my past, then we have a higher chance of growing together in our relationship. If not, what is the point of  being in an exclusive relationship?” 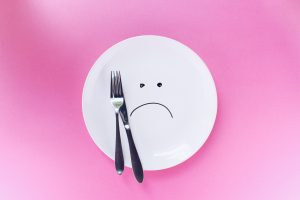 A commitment to authenticity promotes a kind of transparency that creates meaningful and fulfilling personal connections. Perhaps, this is exactly what people are chasing after.

The stark contrast between both genders is more apparent when they are asked about their willingness to share their past to their partner. On a scale of 1 to 10, where 1 is sharing ‘as little as possible’ and 10 is sharing ‘as much as possible’, the majority of men chose 10 as their response (28.4%). The majority of women chose 5 as their response (22.3%)

Our senior matchmaker Danniya said in general, women are more emotionally sensitive compared to their counterparts. They tend to worry more about what others think of them as compared to men. They fear more about the fact that revealing too much will only reflect negatively on them. Knowing more about their partners make them feel safer since they can have the upper hand. 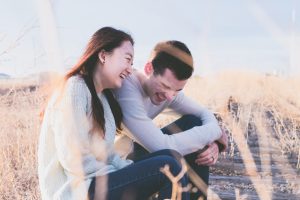 On the contrary, men are probably more straightforward in their thinking: “I want to know more about you, and I believe by sharing more about my past, you would feel more comfortable confiding in me about your past.”

Fret not, men! Yes, you are more likely to share with your partner about your past relationships, but over 80% of women still responded that, as the current relationship progresses, they will be more willing to share more about their past.

Perhaps, women are more apprehensive about sharing their past. It may be emotionally painful for them to recall their past relationships. 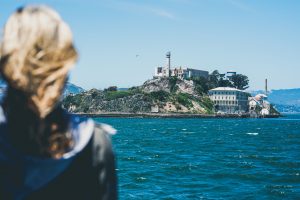 Either way, it is apparent that our respondents fear revealing their pasts; it would have a negative impact on their current one. We should all know that trust is earned out of a long history of acceptance. Putting genders aside, everyone should practice how to accept their partner in a non-judgemental way, and also learn how to reveal themselves to their partner. This is a circular process and it allows us to be more accepting of each other. Ultimately, we are all looking for someone who can accept who we are as a person. Through truth-telling with tact, it can lead to an authentic relationship with your romantic partners.