Written by: Flora and Bessie

As Eileen Chang, the renowned Chinese writer once said, “Meeting someone amongst the endless sea of people, in the boundless dimension we call time, is rare. Nobody was early, nobody was late, and though neither had the intention to meet, two people met. Both of them couldn’t say much, only this: Oh, so you happen to be here as well?” 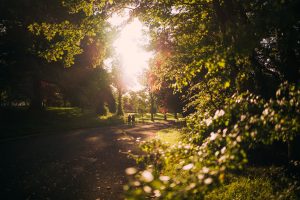 These words reflected my emotions perfectly after I finished listening to Mr H and Ms M’s success story. It brought a tear to my eye. It’s been a long time since I was touched by such a simple and pure relationship.

Ms M is about to finish her PhD. Her desire for a successful relationship, on top of her parents and friends’ expectations and worry, made her long for the ‘one’ to appear in her life. As a VIP member on 2RedBeans, she met different people with many different personalities. Yet, none of them gave her the “out of this world” feeling that she was searching for.

Mr H is a graduate from the renowned Cambridge University, and has a stable job in the U.K. As busy as he is, he managed to find time to date. Similar to M, none of the women he met could move him. As he grew older, the pressure of marriage started to become unbearable. He grew worried as well. 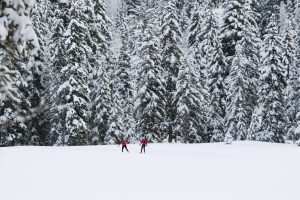 Their story began in November 2016. M felt as if she was sucked into the ‘loveless abyss’, thinking that it was unlikely she’d ever find “the one”. One lazy afternoon, she opened the 2RedBeans app, and the first profile that came up was H. There was really nothing outstanding or impressive about it. What caught her attention was she once had a meeting in the town where H lives. Curiously, she asked, “Do you stay in so-and-so town? I had a meeting there last March.”

Being your typical introverted engineer, he followed M’s lead and talked about his neighborhood (He was never the one to initiate conversation). Surprisingly, both realized M’s previous meeting in H’s town was just a 2 minute walk from his apartment.

This small talk gave them some common ground to continue their conversation. They decided to move from 2RedBeans to WeChat, and added each other’s contact info. Cold winds blow in the U.K., yet, there was some sort of warmth they felt: love was in the air. 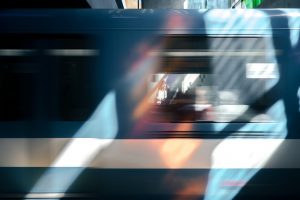 On the morning of December 3, H took a car to Oxford and then boarded a train for London; both of them decided to meet up at a train station somewhere in the middle of the city. The cold fog loomed into view (a typical London beauty), and the Thames river flowed silently next to the station. M was late by 40 minutes. When she realized that she had overslept, she actually toyed with the thought of standing M up. However, her heart melted when she saw H’s message.

“I’m here. You can take your time, I will be waiting here for you.”

In times of despair, she met someone who seemed so sincere, so patient. She gave him a chance; she hurriedly left her place to meet him. 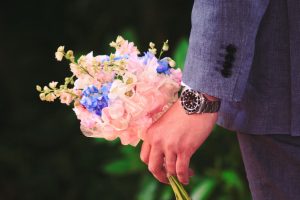 When she rushed out of her train in London, she seemed to be able to recognise H immediately among the sea of people, drowned in their day to day activities. It was as though fate brought them together and wanted both of them to be together forever.

It was as if her life opened up upon meeting H. Anything she did seemed easy and straightforward. The first afternoon they met, they casually walked to a London attraction, only to find out that they needed to reserve a spot on the tour one month in advance. Surprisingly, upon asking the information desk, they were able to get two spots after a couple decided to back out from the tour that day. What a stroke of luck! After the tour, they went to Chinatown for dinner. When they got there, M realized that they only accepted cash. This is when H said, “Don’t worry. I brought cash just for such ‘emergencies’!“

I started laughing (I couldn’t help myself!); it was as though H was a Doraemon with a pocket full of tools to solve any problem! A first date that turned out so well, even I was envious. 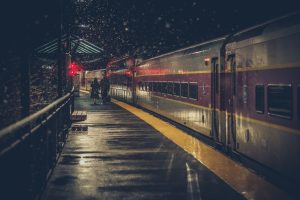 Time flies when you’re having fun, and this was how H felt. He was genuinely happy the whole day when he was with M. M confessed to us that after the first date, she started missing H. However, as a reserved woman, she did not take much initiative to talk to H. It was as though H heard M’s thoughts. While thinking about H, M received a text from H: “I’m missing you.” Whenever they chatted, they both felt their stress melt away. Their first meeting was definitely an unforgettable one.

December 17 was two weeks after their first meeting. H prepared 11 roses before meeting M. Jay Chou once said, “love comes quickly just like a tornado, you can’t escape it in time.” On that day, H went down on one knee and professed his love to M. Coincidentally, it was H’s birthday two days back. He confessed, “You’re the best birthday present I’ve ever had…”

M smiled as she recounted this day. Their love for each other grew deeper from that day on. They are so compatible with each other that they seem like a couple who have been married for years.. 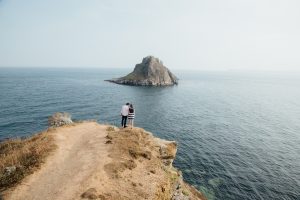 She loves the sea, so he brought her to see the English seas.

She loves seafood, so he travelled all over England with her for seafood.

She loves travelling, so he wrote down the destinations he wanted to bring her to.

She places importance on anniversaries, so every month he will celebrate their first, second, third, fourth month together.

She is devoted to her parents, and he was influenced by her. Even his parents were surprised that love could change their son so much.

There is a Land’s End in England, and that is where H brought M to propose to her. They decided to spend their life together: Till death do us part, they promised.

This June 9, Mr H and Ms M cordially invite their friends and family in England to join them for their wedding where they will take their vows..

We hope that you too will find everlasting love. 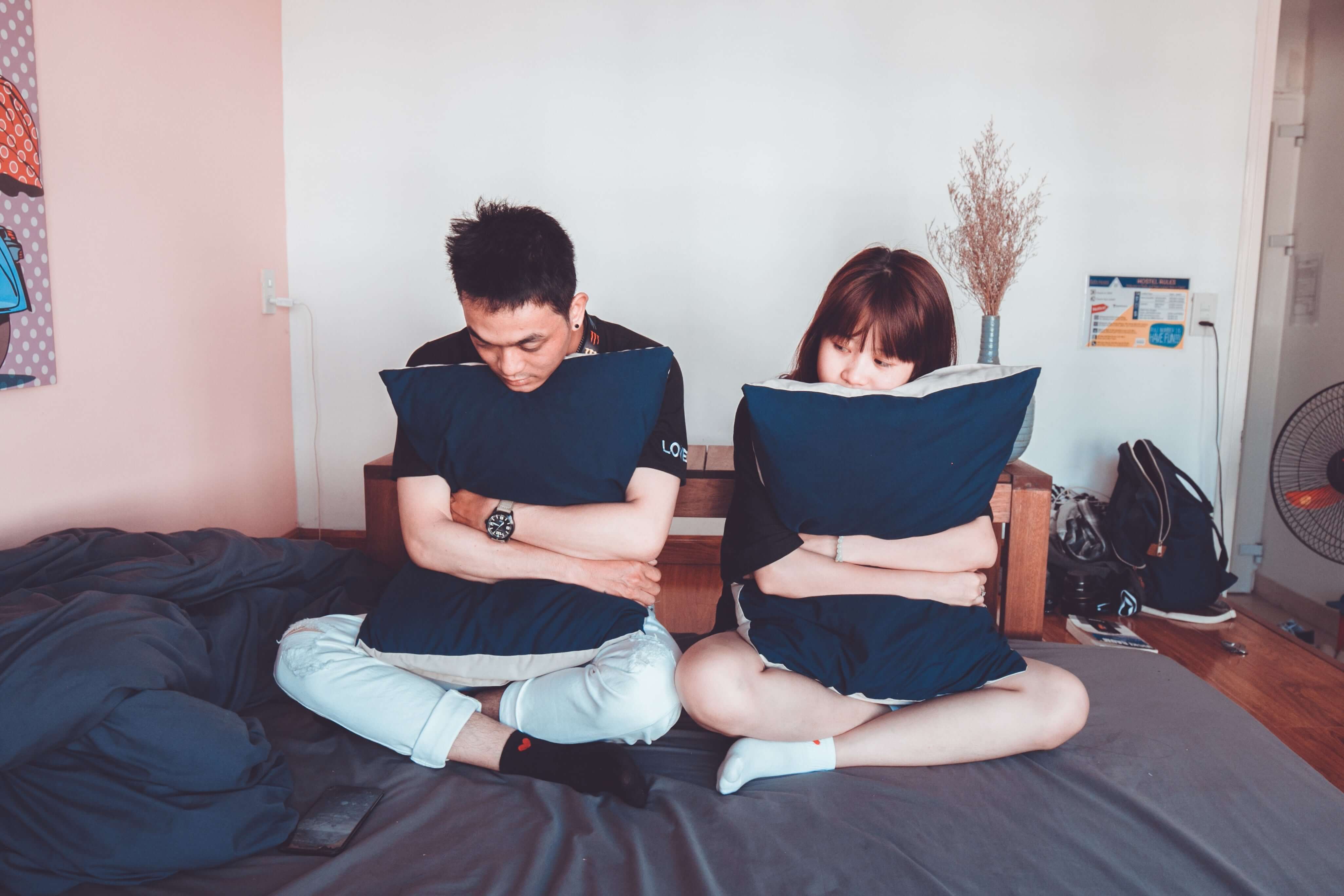