On the show “My Little One’, Papi酱, a famous YouTuber, made a comment about how one should prioritize their life. She believed they should go in this order: Yourself, your partner, your children, your parents.

Why does she think this way? She reasoned you spend the most time with yourself. The next person to take up most of your time is your partner since your children and parents won’t be around you forever. The response on social media was not good with many saying she was thinking selfishly.

Papi’s comment was reminiscent of a client we had. Let’s call her Miss A. Miss A’s parents wanted her to get married, so at 30, that’s what she did. While working on her doctorate, she dated a man for just six months before tying the knot. This man, who inherited his wealth from his parents, was more traditional. Three months into their marriage, they had a big argument over whether they should have a child even though Miss A was still pursuing her doctorate. Miss A argued that her career had just started but her husband insisted a family should be her first priority. This lead to a divorce. Facing criticism from her parents and ex-husband, Miss A started second-guessing herself wondering if she was being too selfish.

If you yourself decide the path you take in life, is that selfish?

In the entertainment show “My Little One”, Papi酱 mentioned that “love should be based on your own definition and be your own choice. Age should not be a restriction. What’s most important is  you have to find someone who loves you back.”

One of our 32-year-old clients, Monica, doesn’t like her family playing matchmaker for her. That’s why she came to 2RedBeans last year for our matchmaking service. After interviewing her, we realized she had some unique perspectives. Monica worked as a UI designer for 3 years while pursuing screenwriting at an Ivy League college. Every year she’d visit a country she’d never been to before. Every weekend she’d spend half the day at a nearby farmers market buying fresh fruits and vegetables in order to stick to a healthy diet. She has her own unique tastes and preferences.

“There are a lot of singles around me, but I wish to find someone I can connect with, not just one I can marry. I hope you can help me.” People think women like Monica have too high of standards. In reality, a lot of outstanding men are looking for people like Monica. 2RedBeans managed to find one of these men for her.

Compared to the past, society now celebrates independence and personal freedom. To love yourself is a prerequisite for independence. Through self-love, we can develop our own perspectives and opinions which can be used to heighten our empathy and tolerance. Thinking about your needs is not selfishness. 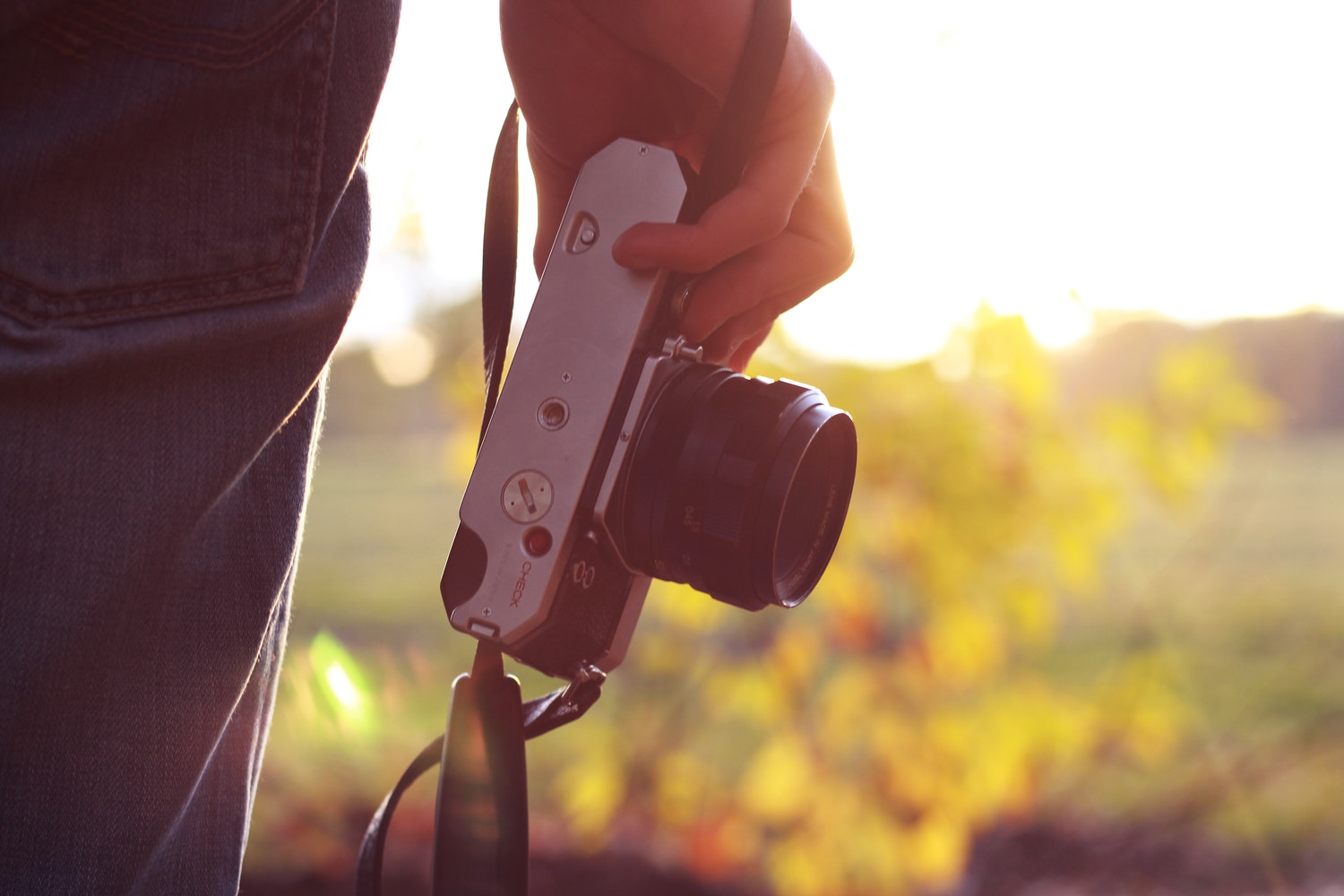 With self-love comes the ability to love others

Our previous client Sherry recently sent a photo of her engagement ring to the matchmaking team. We were so excited for her! She has finally found someone who she’ll spend the rest of her life with.

Sherry’s happiness is a combination of both chance and deliberate action.

When Jessica, our matchmaker, first interviewed Sherry, her cheerful personality and endless laughter made a lasting impression on her. Going through her social media, Jessica noticed she had lots of pictures of the breakfasts she lovingly made for her daughter, the hikes she went on and the flower she loved to arrange.

We could see that even though Sherry is a single mother, she still had time for self-improvement. She often took time out of her busy schedule to do activities that brought her happiness. All the men who dated her noted to Jessica her exuberant personality and how fun she was to hang out with. 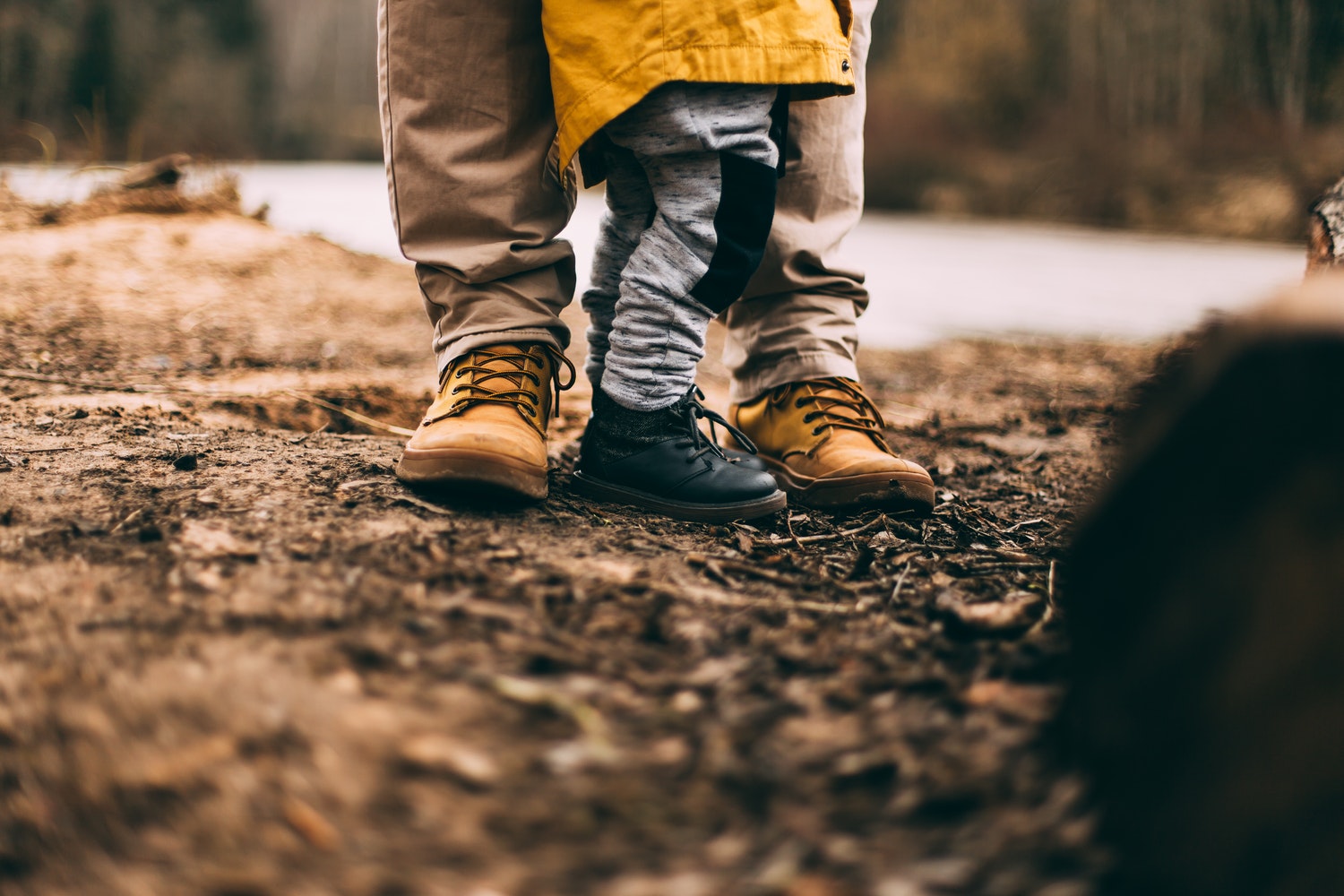 Sherry eventually married Kevin, an associate professor. In order to help Sherry choose a good school for her daughter, he specially created a “report” on the various schools that he got hold information on. Kevin told Jessica that, there was once he had to submit an important proposal, and Sherry drafted an outline for him and was there for him along the way. If he could do anything for her, he would feel very satisfied and happy.

Love, ultimately, needs to be nurtured. And in order to nurture that, we need to love ourselves more. The more we love ourselves, the more love we can give to others.

On the show “My Little One”, most fathers ranked their children as number one in their hearts. This can come at a price. It often sends the message  that “My father thinks so highly of me that he must expect me to always listen to him..” This places immense pressure on their children. At 2RedBeans, our clients and colleagues fear this phrase the most: “We are doing this for your own good.”

How does this relate to a romantic relationship? “I love you so much, you have to acknowledge it.” In a relationship, some use this as emotional blackmail. There was a case like this in Hebei, China. A stalker was harassing a woman at her home and college. She and her family went so far as to stay in hotels and with relatives after the stalker showed up at their house. One night, the man broke into her house and was killed by her mother and father in self-defense. In such an extreme case, love turns into torture.

When we don’t know how to love ourselves, and we put so much effort into loving someone else, it will inevitably create a situation where one expects some form of love in return. This, of course, is never a road you want to start going down.

We hope that everyone can gradually learn to love themselves more in order to better love others.